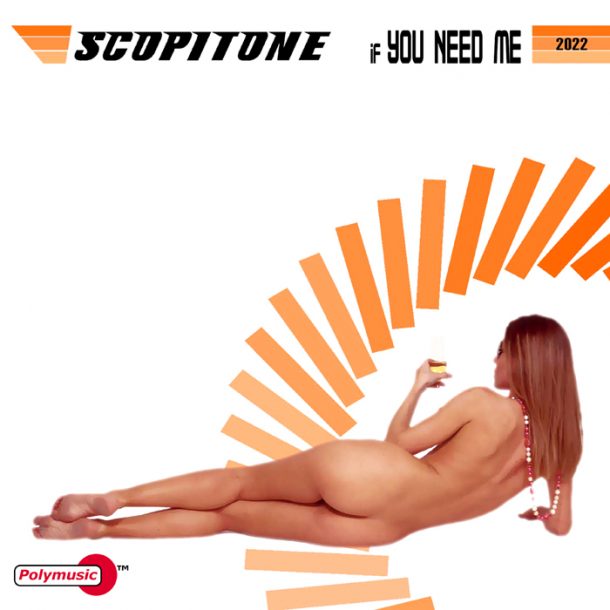 Scopitone is a trio which was born in the year 2002 and they have releasead the single under the name If You Need Me and the album Reconstruction.
They had their contribution in Café Paradiso compilation with the track End Of Carnival. Scopitone also remixed Montepulciano’s anthem Viva Planet M for the English compilation Showgirls and Sugardaddies. They have also played twice at the lounge palace of London at Rivoli as guests of  Montepulciano.
In June 2005, Scopitone had a big concert for MAD TV in Mykonos at Club Paradise.  They opened Thievery’s Corporation live in Athens in 2006 and they have a collaboration with Thievery Corporation soon to be released. With French influence in their music and big fans of Serge Gainsbourg, Scopitone dedicate their projects to this great artist.
2022 the hit single If You Need Me remastered in New York by Mr. Master USA and released by Polymusic.